Inspired by the famous "Syobon Action" games (and friends

) I decided to make my own interpretation of this wonderfull jump and run game.

"Syobon Action hates you. You will find this out the hard way: every jump, platform, mushroom, pipe... even the cloud in the background is out there to kill you. In time, you will hate Syobon Action." (PlayThisThing)

Note: This is work in progress!

See the forum for release notifications!

MonoGame version
Alpha-Version of the game (Windows 7 - 8.1): Click
This is a auto-updater. Unzip this to the destination folder for Syobon. Select the update channel and let the Updater download the files. 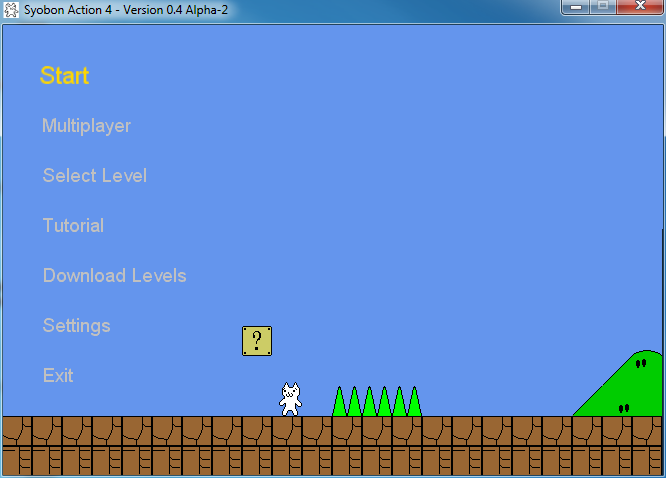 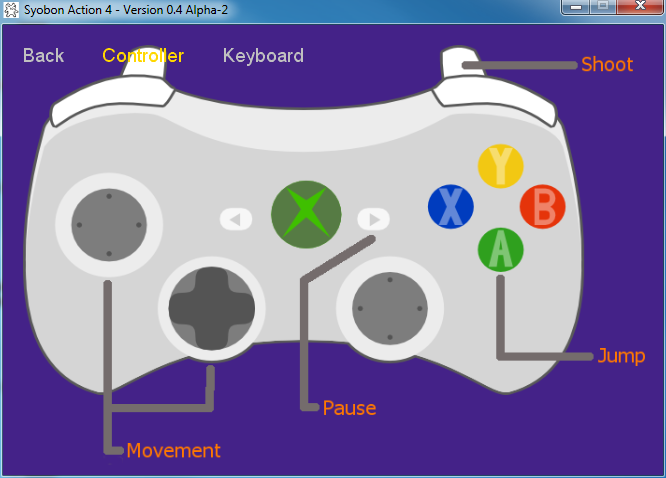 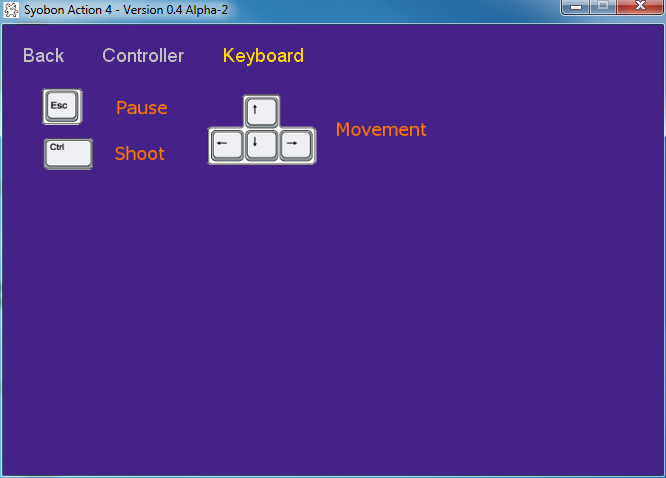 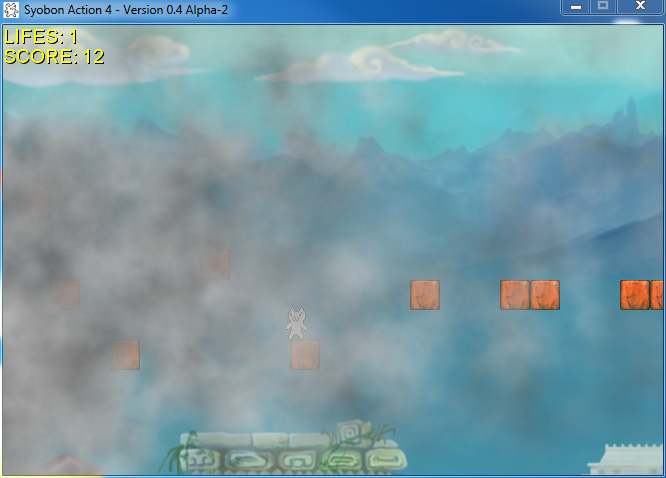 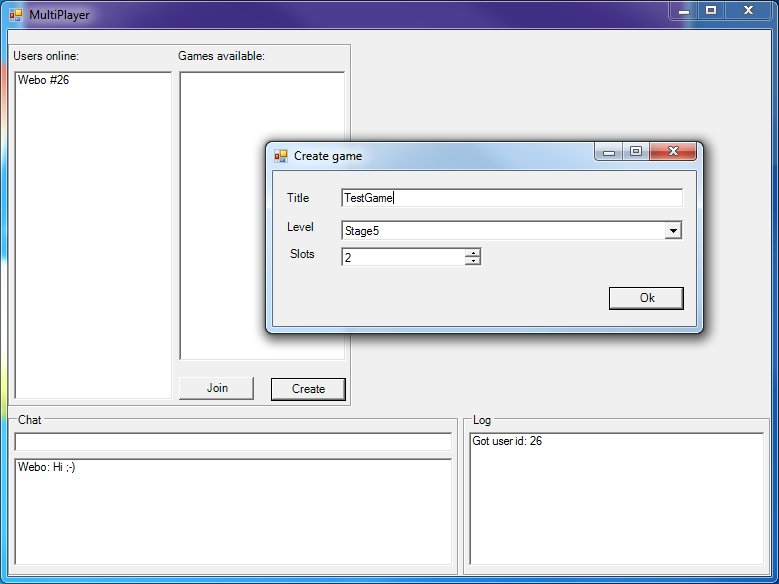 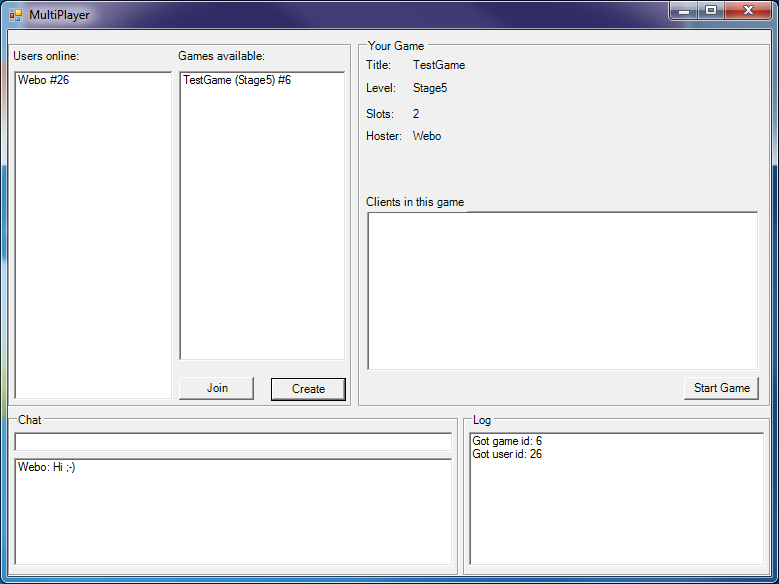 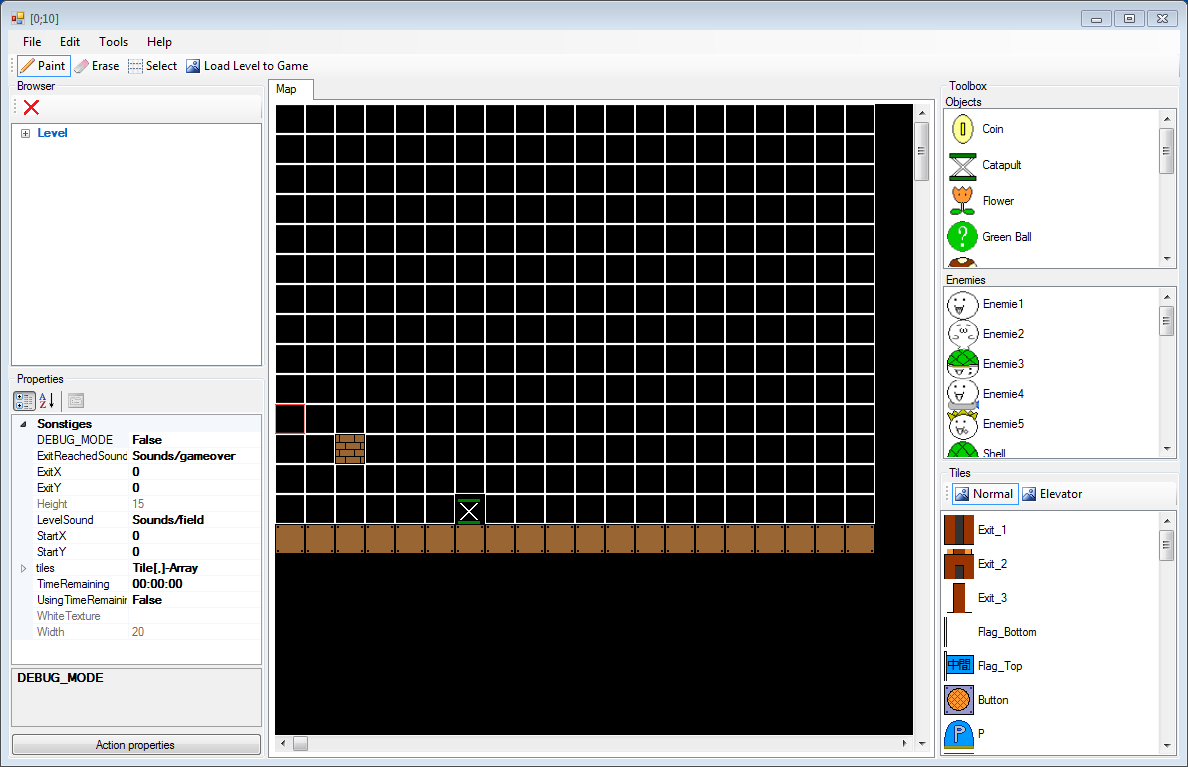